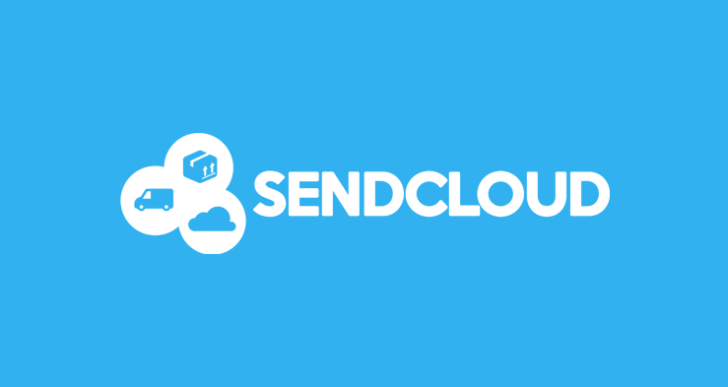 How Sendcloud is boosting agent productivity by 5-15% with TypeGenie

The biggest challenge for Sendcloud’s support team is keeping up with the rapid growth of the company, in terms of both # of contacts and a growing team: Sendcloud has hired 7 new agents across the Netherlands and Germany in the past two months. Getting them up to speed as quickly as possible is crucial.

Sendcloud integrated TypeGenie through Zendesk to assist new and experienced agents with smart sentence completions that ‘build’ upon the knowledge that already exists in previous answers given by agents before them. Additionally, agents using TypeGenie show higher productivity levels when solving customer queries.

Sendcloud’s agents currently use TypeGenie ~500 times a day allowing each agent to be between 5-15% more productive. These numbers keep increasing as the team gets more familiarized with the tool and as TypeGenie’s AI continues to learn from new conversations and agent feedback.

“We have found that using TypeGenie actually helps us with the on-boarding of new colleagues as they can ‘build’ on the knowledge of the answers given by agents before them. Next to that, we see a clear relationship in the usage of TypeGenie and our agent’s productivity. We see that an increase of at least 5% is average in our scenario.”

Sendcloud is Europe’s number 1 shipping platform for online shops with more than 15,000 e-commerce companies using their all-in-one shipping software. Founded in 2012, Sendcloud is on an uplifting mission to make it possible for all customers to use their favourite carriers, ship worldwide and save time (and money), ultimately enabling our packages to arrive at the right time and place!

Sendcloud has raised over €7.7 million in private funding and is a company that has continuously experienced rapid growth. This huge success has also resulted in increased demand for effective and timely customer service, and Sendcloud has now expanded across several locations including the Netherlands, France and Germany, with more than 15 agents supporting customers full time.

However, the exponential growth has also presented Bram and the team with various challenges including scaling the customer service team rapidly enough, whilst ensuring high quality support across several languages and markets.

“The biggest challenge we have is keeping up with the growth of our company. We are a team that is growing quite quickly. In the last 2 months we had 4 new agents in our Dutch office, and 3 new agents in Germany. A huge pain point here is getting them up to speed as soon as possible.”

During this rapid scaling of Sendcloud’s support team, Bram’s primary goal was to achieve the following:

Given the challenges Sendcloud was facing, it became clear that Bram and the team needed additional assistance to meet the requirements of their increasingly demanding customers. So Bram was on a mission to ensure new agents get up to speed quickly enough whilst enhancing the team’s productivity and maintaining the highest quality when handling customer tickets in the Zendesk Suite.

Bram explored different options on the Zendesk marketplace until he came across TypeGenie, a new productivity tool powered by cutting-edge self-learning AI which assists agents in writing faster and more accurately and recommends relevant macros.

Bram was impressed by what TypeGenie does and how it can assist the team, so he downloaded the app from the Zendesk marketplace in just a few clicks. Then True AI built a custom machine learning model for Sendcloud and just a few days later Bram rolled out TypeGenie to a test group of agents in the head office in the Netherlands, and subsequently to the new teams in Germany and France.

Most agents found it straightforward to use, with TypeGenie usage being extremely high from the outset and has been increasing since.

“We started using TypeGenie because I checked a few of the autofill-apps out there, but most of them seemed quite ‘over-promising’. However when using TypeGenie, we saw that it actually worked as good as the images on their website. Especially the most used phrases of a message, which easily contain up to 50% of a message seem to be used by our agents, while the middle part (the actual info needed) is the only real input of our agents now.”

On average, Sendcloud’s agents use TypeGenie 500 times a day with the length of each completion accepted being 26 words, allowing each agent to be between 5-15% more productive!

These numbers keep increasing as the team gets more familiarized with the tool and as TypeGenie continues to improve.

“We have found that using TypeGenie actually helps us with the on-boarding of new colleagues as they can ‘build’ on the knowledge of the answers given by agents before them. Next to that, we see a clear relationship in the usage of TypeGenie and our agent’s productivity. We see that an increase of at least 5% is average in our scenario.”

These advantages of using TypeGenie are increasingly obvious to Bram and the rest of the team. New agents get up to speed faster allowing Sendcloud to scale efficiently. Existing agents, on the other hand, report that they enjoy using TypeGenie and that it not only enables them to reply to customer queries much faster, but also in a language that is consistent with Sendcloud’s branding, eventually contributing to a significantly enhanced customer experience.

In fact, Bram and the agents are so pleased with the benefits seen so far that he is now organising a 4-week international competition across the entire customer service team to further assist new agents with their on-boarding while improving on KPIs such as AHT and CSAT.

As the company grows internationally, Sendcloud will be looking to replicate their early success with TypeGenie across other territories, and here at True AI we could not be more excited to be part of this adventure.

To many more packages (and support messages!) delivered on time. 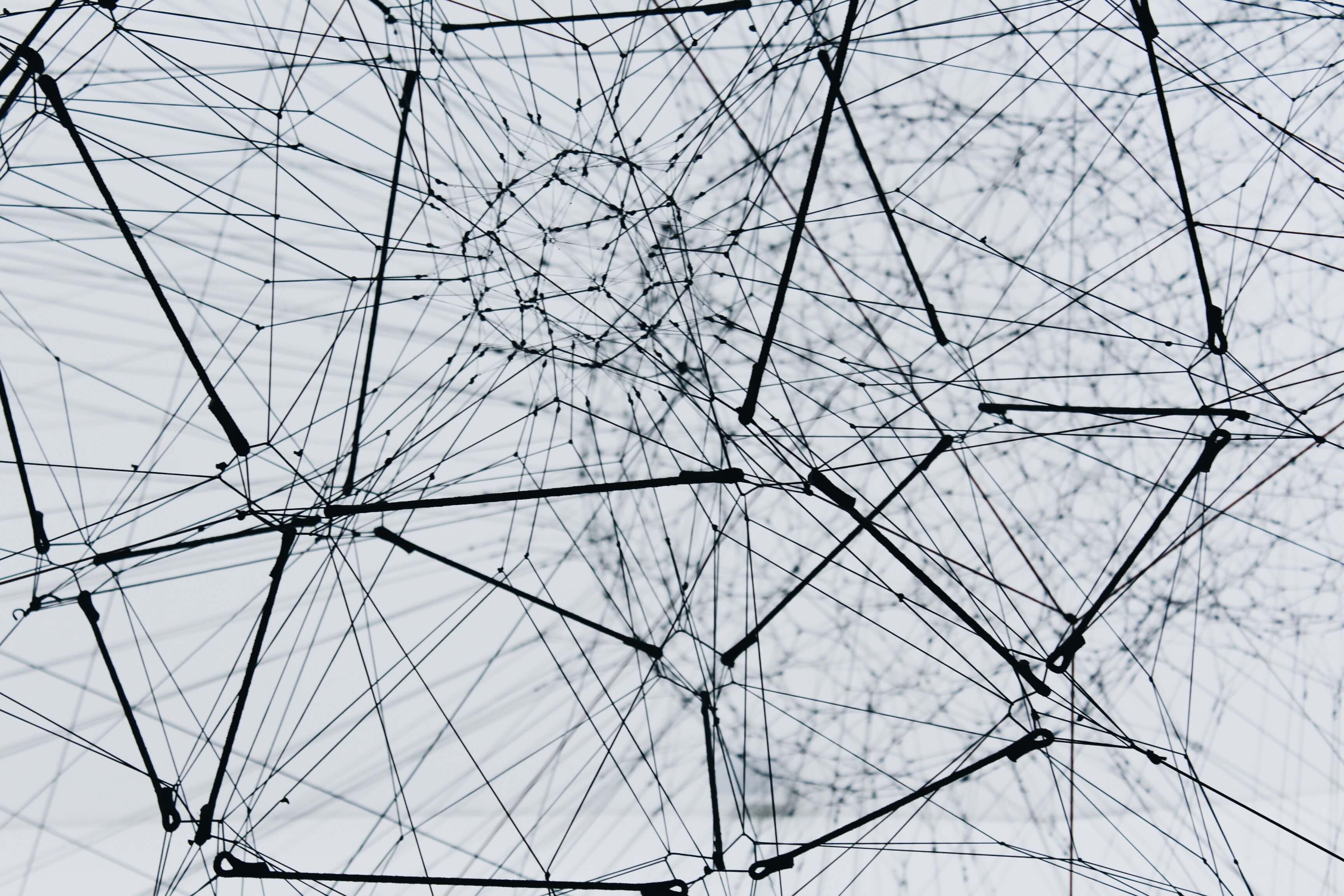 A closer look at GPT-3 and the affect it may have on the future of business. 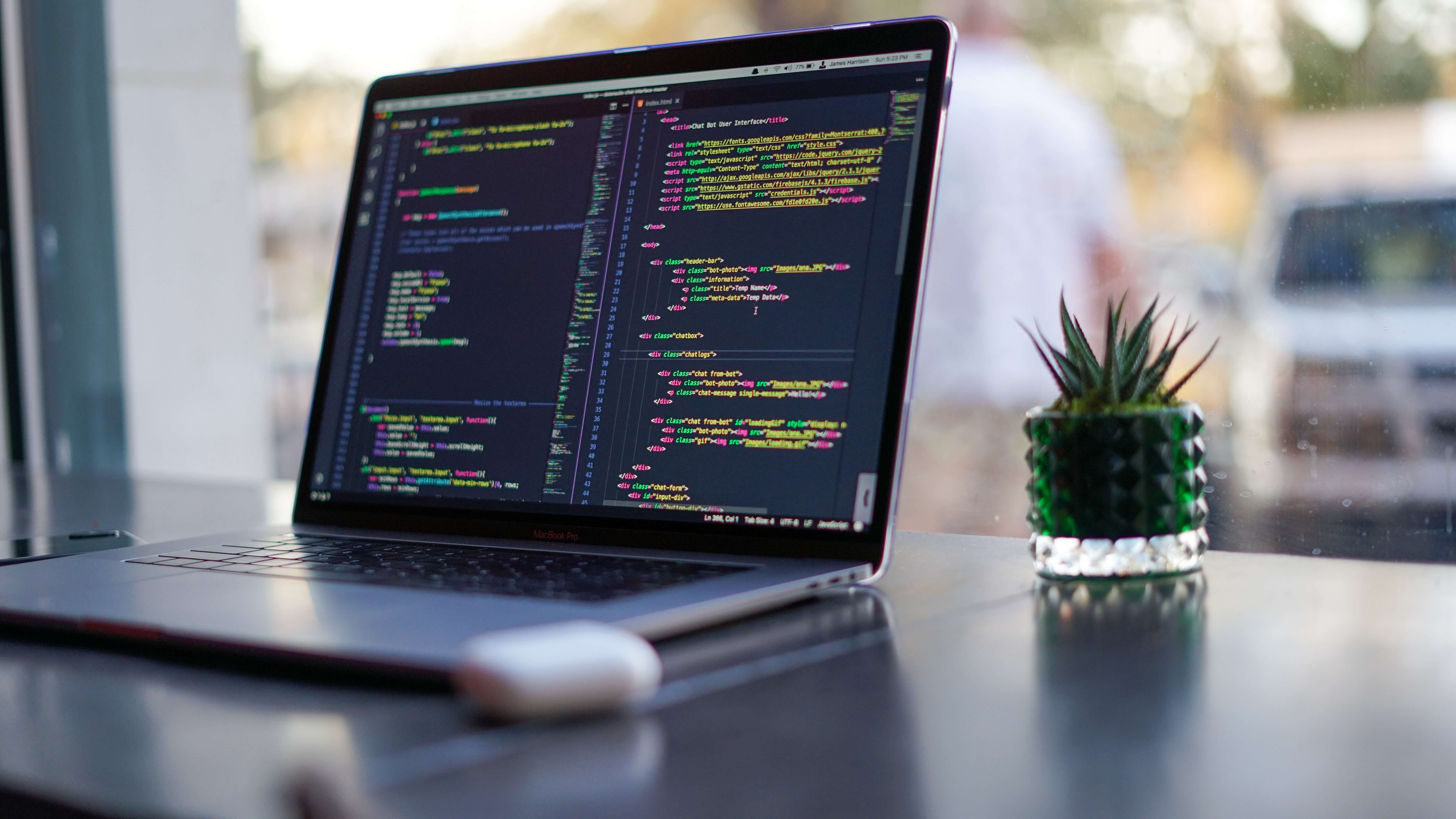 Github's Copilot offers a similar service to TypeGenie but focused on Developers rather than Customer Service Agents so we decided to take a closer look at it.