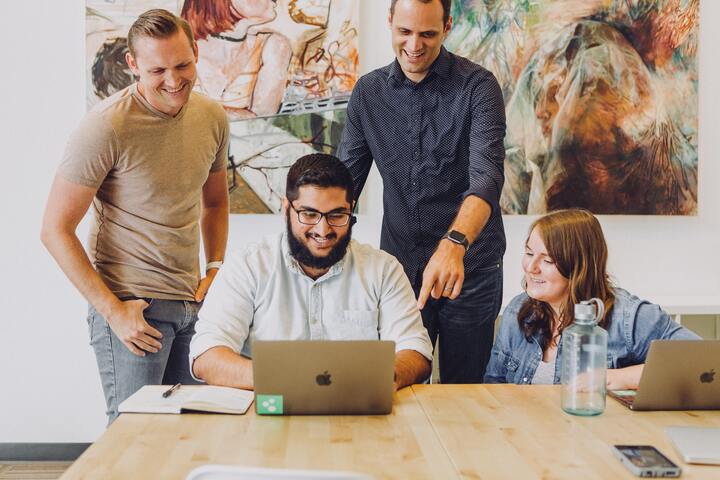 ‍Do you want to know if agents find TypeGenie saves them time? Whether they find it distracting? If you are curious what our users say about TypeGenie and how it helps them, read on.

We will never forget the day we visited Adam Wilson and his support team at The O2 Arena. Not just because this was a cool great opportunity to get behind the scenes in one of London’s most legendary event venues, but because this was the first time we launched TypeGenie with agents while sitting next to them.

After the obligatory coffee with Adam, we were ready.

We sat down next to Sharon, who had been a support agent with the team for a year.

Our engineers had already prepared a custom model for the team in the days prior to the visit, so all she needed to do was to install the TypeGenie Chrome Plugin.

Now it was time.

She opened an incoming ticket in Zendesk regarding a ticket refund.

She started typing her response.

She jumped in her seat.

“That’s exactly what I wanted to type!!”

After finishing the email with a combination of writing and hitting tab.

Some of the best moments of our time building TypeGenie so far have been with users. Seeing them interact with TypeGenie, smiling, and feeling helped. That never gets old.

However, before trying TypeGenie, agents and managers sometimes have two main concerns:

Before trying TypeGenie, these are valid concerns. In fact, when we first thought of building TypeGenie, these were some of the concerns we had. 1) Agents have to stop their typing to review new suggestions on their screen, which might break their trail of thought. And we introduce “tab” into the workflow, which most people other than gamers and programmers can hardly locate on their keyboard. And 2) companies communicate very differently with their customers. E.g. The number of emojis sent by most banks are close to zero while they are popular with e-commerce companies. Also, while some companies solve the same questions again and again, others need to answer varied and technical questions. In some sense, writing with TypeGenie seemed like a terrible idea.

However, today, after more than 2 years in production with live agents, it’s clear that these problems never materialise for most agents.

As part of the 2-week free-trial potential customers of TypeGenie receive a feedback form to debrief with their agents.

Data from the last 160 agents to answer the form, including those from Deliveroo, Turo and Music Magpie, shed light on exactly those concerns:

In short, agents who go through the trial, agree that TypeGenie improves their productivity and does so with language that reflects their company’s unique tone of voice. In terms of distraction, it can be weird for agents to suddenly introduce “tab” in their typing. However, it’s typically not more than a couple of agents who don’t get used to it already during the first two weeks.

The 2-week trial is enough for agents to learn how to review suggestions on their screen and accept those with tab as a natural part of their workflow. Maybe the clearest indication of how dependent agents become on TypeGenie is the number of complaints we get from agents in the odd case TypeGenie for some reason is down.

Basically, as Sam puts it;

“... can’t really imagine any more how we ever worked without it.”

If you want to feel the benefits of TypeGenie for your support team on Zendesk, simply install the Chrome plugin and get started on your free 2-week trial. 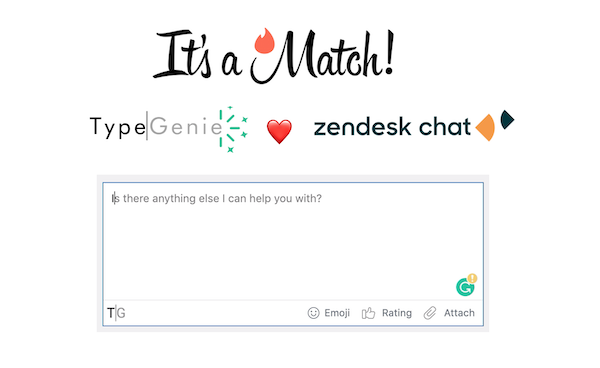 Now you can get TypeGenie for Zendesk Chat

Today’s a big day. You can now get TypeGenie for Zendesk Chat and help your agents solve live chats faster, in a language that is always consistent with your brand. Click to read more and see it in action. 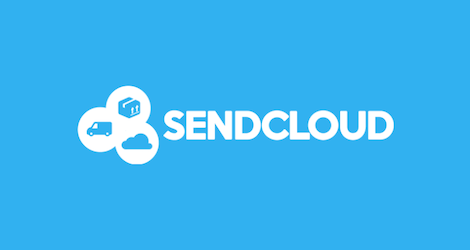 How Sendcloud is boosting agent productivity by 5-15% with TypeGenie

“We see a very clear relationship in the usage of TypeGenie and our agents’ productivity, with each being 5-15% more productive” - Bram Greijmans, Business Operations Specialist 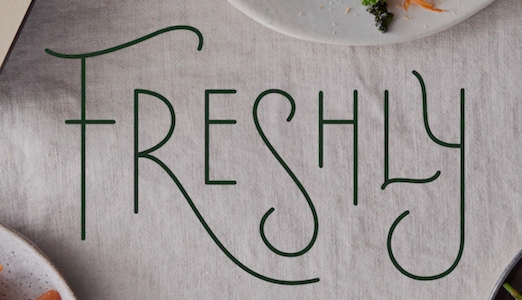 How Freshly used TypeGenie to lower their AHT by 14%